Olive oil soap can be made with just a few simple ingredients and will leave your skin soft, cleansed, and hydrated. We will also be adding color to create a decorative swirl soap with tutorials.

Making soap is so satisfying and borderline addicting, can’t say I didn’t warn you! I have been making homemade soap for several years, and I still get excited to try new recipes.

I started off by making melt and pour soap bars and slowly becoming more adventurous as my confidence built until I was making soap from scratch.

I have always wanted to try coloring my soap and making those pretty swirl bars you see on Pinterest, but I wasn’t sure how. So I finally decided to try, and it wasn’t near as hard as I thought, like most things in life!

To make a multicolor swirl soap bar, you need a soap with a light trace. Trace is a term used in soap making that means the soap has thickened and blended together with the lye, water, and oil to form an emulsion; the lye and oils can no longer separate.

Olive oil is the perfect fat to use to get a light trace because of its consistency. Light trace is basically the same consistency as cake batter. Making soap with olive oil will give you a beautiful soap bar that is very beneficial for the skin.

Generally, the fat will need to be melted first when making soap. Not so with olive oil since it is already a liquid. It will take longer to come to trace, though, so if you’ve made cold process soaps before, be patient, it will come to trace.

Olive oil has been used in the beauty world for centuries and is often referred to as the superfood for the skin. It can protect skin by providing a protective barrier, promoting healthy skin, and helping with dry, damaged skin.

Making soap with olive oil is often called castile soap. It makes an incredibly smooth lather and not only will it cleanse the skin, but it will leave the skin smooth, moisturized, and hydrated.

Olive oil is one of the best ingredients to gently remove makeup, dirt, and grime. In addition, with its antioxidants and anti-inflammatory properties, olive oil can be helpful for skin irritations and blemishes.

Often when I add olive oil to a skincare recipe, I have readers asking me if they can use the same olive oil that they use in the kitchen for cooking. The answer is yes!

With that being said, we must be aware that not all olive oil is the same. Whether you are using olive oil to make spaghetti or to make soap, there are a few things you should know.

Extra virgin olive oil means it is the oil from the first pressing of olives. It means no heat or chemicals were used to get the oil out of the olives. This is the olive oil I prefer to use when making soap to get the most benefits for my skin.

Pure olive oil only contains about 10% of virgin olive oil. Light olive oil is the lowest grade of olive oil you can purchase and doesn’t mean it is light in calories or fat; rather, it is light on the olive taste.

Just like all soap recipes, you will need to use lye and water to make this soap bar. Lye is the ingredient that scares most people away from making soap.

However, all soap requires lye; even if it is melt and pour, lye is in the soap. Mixing the lye water with the oil is what makes soap, soap. Melt and pour soap bases have already done this step for you.

By following a couple of safety guidelines, lye can be used without causing any harm.

Always wear protective eye gear and long gloves. This will ensure that lye will not get into your eyes or on your skin.

Use heat-resistant containers when mixing the lye and water as the chemical reaction will cause it to heat up quickly.

When mixing lye, do it in a well-ventilated room or outside.

Don’t work with lye if children or pets are around.

Store lye in a child-safe container high out of reach.

Dishes used to make soap need to be sterilized properly before using them for cooking. If possible, use separate dishes for soap making.

This post contains affiliate links, which means I make a small commission at no extra cost to you. Get my full disclosure HERE.

How to Make Cold-Process Soap with Olive Oil

Using a digital scale, measure out your water and pour it into a heat-resistant glass or container.

Measure out the lye and add it to the water. Stir the lye until it dissolves. Note, the chemical reaction will cause it to heat up quickly. Set aside to cool.

Measure out the olive oil and pour it into a large mixing bowl.

Once the lye water has cooled back down to around 120-130°F, slowly add it into the mixing bowl a little at a time with the olive oil.

Place the immersion blender in the middle of the bowl at the base. Pulse for several seconds, then give it a quick stir with the blender switched off. Repeat until you have a THIN TRACE.

If you are using essential oils to scent the soap bars, add those in now.

If using multiple colors, pour the soap into separate funnel pitcher mixing containers and add the color. Stir until the desired color is reached.

Allow the soap to harden and sit in the molds for at least 48 hours or up to 3 days.

Remove the soap from the molds and allow them to cure for 3 months before using.

Soap bars can be scented with essential oils or fragrances. I use essential oils for scenting soap bars. They are natural aromatic compounds that can provide benefits for both the skin and hair.

Some of my favorite essential oils to use in soap belong to the floral and citrus categories. Including, but not limited to lavender, geranium, and roman chamomile all of which are very soothing essential oils that are good for sensitive skin.

Citrus oils, such as orange, lemon, and lime will give off a fresh, clean scent that is fun and energizing. Other popular oils include forest oils such as Siberian fir, sandalwood, or cedarwood.

You can use a single oil or several to make your own customized blend. The possibilities are endless and this is definitely the best part of making your own soap.

Once you start making soap, you will notice there is a specific formula to use to make your bars turn out. For this olive oil soap, we are using 15% less water than what I usually do to make it come to trace faster because olive oil takes a while to come to trace.

Because of this, the water and lye will heat up hotter than normal, so be sure to allow it to cool back down to 130 degrees before mixing it with the olive oil.

In most cases, you want to contain 5% superfat, which means 5% of the oil is not turned into soap.

The measurements that you use to make soap need to be precise; I use a soap calculator to figure out my exact measurements. If you want to adjust this recipe at all, you will need to use the calculator to get the proper amounts. 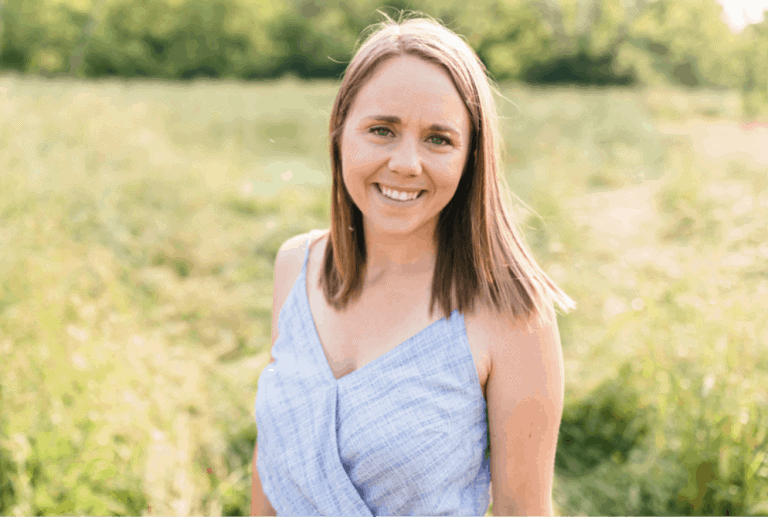